Idol Celeb / Relationship / Who is Morena Baccarin? Everything About Ben McKenzie Wife

Who is Morena Baccarin? Everything About Ben McKenzie Wife 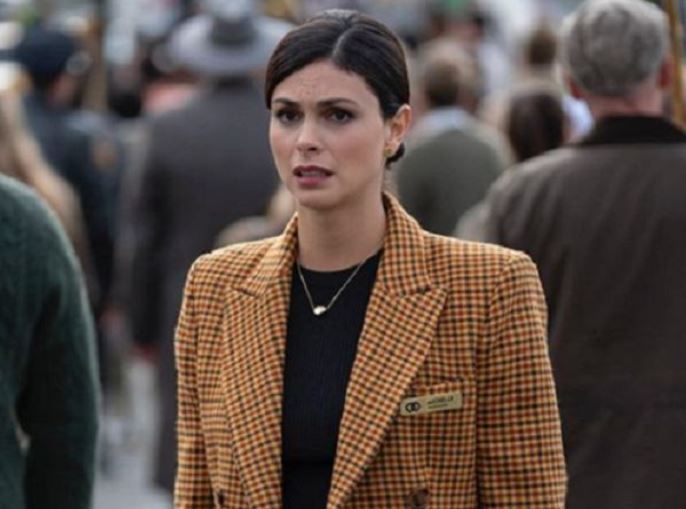 Actress Morena Baccarin gained worldwide recognition following her iconic role Vanessa Carlysle in smash-hit movies Deadpool and its sequel Deadpool 2. She got the nomination for Primetime Emmy Award for her role in the Showtime series Homeland.

Moving towards her private life, Morena has been married twice. The actress is currently in a blissful marital relationship with her actor husband, Ben McKenzie. How many do Baccarin have kids?

Let’s also know more about her family and other unexplored facts!

Who Are Morena Baccarin Parents?

Morena is the daughter of Vera Setta and Fernando Baccarin. She was born on June 2, 1979, in Rio de Janeiro, Brazil. Her mother is a Brazilian actress and theatrical producer. Her father, Fernando, worked as an editor of Globo T.V., a Brazilian free-to-air television network.

After her dad’s transfer to the network’s headquarters in Greenwich Village, New York, Morena moved with her family to the big city at age seven.

The Homeland star holds dual citizenship, Brazilian and American. Talking about her ethnicity, she is of Italian descent.

Does Morena Baccarin Have Siblings?

Baccarin has a brother named Tauã Baccarin. He attended Fiorello H. LaGuardia HS and later studied art studio at the State University of New York at New Paltz. He currently serves as a director at a digital agency CANVAS United. 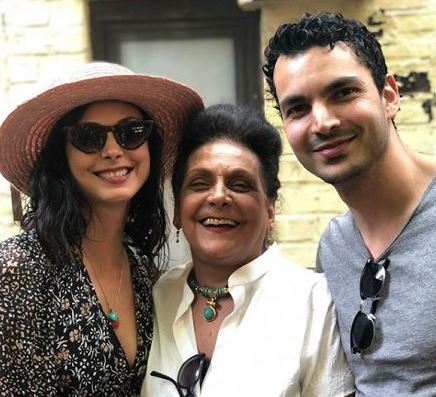 Morena Baccarin with her mother and brother

The actress attended Public School 41. She later went on to study at New York City Lab School for Collaborative Studies. She was a classmate with her future Homeland co-star Claire Danes at the secondary school.

Furthermore, Morena graduated from the Fiorello H. LaGuardia High School of Music & Art and Performing Arts. She then also embarked on the theater program at the Juilliard School. The hoping entertainer became the part of the Drama Division’s Group 29.

The couple tied the knot on June 2, 2017, on Ben’s wife Moerena’s 38th birthday. Their small intimate wedding ceremony was held at the Brooklyn Botanical Gardens in Brooklyn, New York. The two exchanged their vows in front of their family members and close friends. 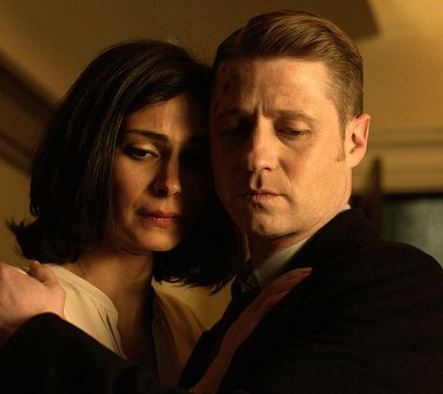 Ben McKenzie and Morena Baccarin are married for years.

Ben opened up to Us Weekly why he got married Baccarin on her birthday. He said,

“We wanted to get married at the Botanic Gardens in Brooklyn, which was beautiful. When we wanted to book it, which was over a year in advance in our defense, the only date available was my wife’s birthday.”

How did Ben McKenzie and Morena Baccarin meet?

In mid-2020, Morena disclosed on PeopleTV’s Couch Surfing she first came across her future-husband Ben while they were on the drama T.V. series The O.C. in 2006. She told their romance didn’t begin at that time, and it took their second-time reunition on the Fox series Gotham in 2014. They are still together.

On November 28, 2016, Morena and Ben revealed they got engaged. While attending the 2016 Gotham Independent Film Awards at Cipriani Wall Street in New York City with McKenzie, Baccarin showcased her new diamond ring.

An insider told Us Weekly, “They are very happily engaged.”

Do they have kids? 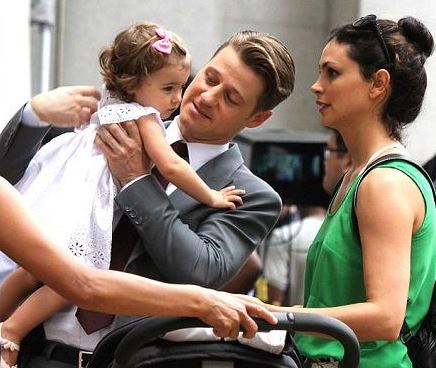 Ben McKenzie and Morena Baccarin with their daughter

Their representative told Us Weekly,

“Morena and Ben are so happy to welcome baby girl Frances Laiz Setta Schenkkan on March 2. All are happy and healthy and appreciate the well-wishes.”

“Her name is Frances, after my mother. I love that name. We call her Frankie. She’s 7 months old, and the cutest thing in the world.”

Furthermore, McKenzie told People that he wanted to be a father for a long time. He said,

“[Being a father] is something I’ve wanted for a long time. I’m excited about all of it, poop, diapers and everything.”

The two officially announced their pregnancy in September 2015.

The former couple got married on November 18, 2011. They welcomed their first child, a son, Julius Chick, on October 22, 2013. She was nine months pregnant with their child while filming the third season of Homeland. 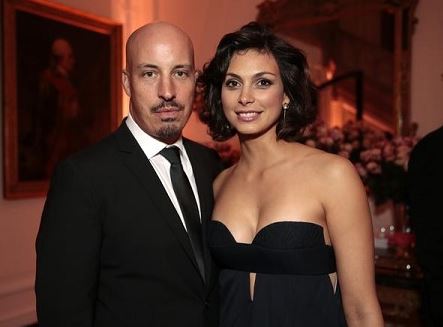 However, their marriage didn’t sustain for a long time. They separated after around five-year of marriage on June 11, 2015. The actress filed for divorce, citing irreconcilable differences. At the same time, she was already pregnant with her daughter with Ben.

Following their divorce, a Los Angeles judge was granted the joint custody of their son in September 2015. But their little boy will live primarily with his mother.

Moreover, Chick will keep their New York home too. On the other side, Baccarin has kept the Brazil apartment and Los Angeles property. A 2001 Lexus IS 300 will also remain with her.

The actress began her acting career with a role in the 2001 movie Perfume. In the following year, she also landed her T.V. role, playing Inara Serra in Firefly. Her other successful small-screen projects include Justice League Unlimited, V, The Mentalist, and The Good Wife.

Morena also has worked in several hit movies such as Deadpool, Deadpool 2,  and Greenland.

Morena Baccarin’s net worth stands at $8 million. Besides, her soulmate Ben has $13 million net worth. The primary source of their income is their acting career.

Who is Morena Baccarin? Everything About Ben McKenzie Wife