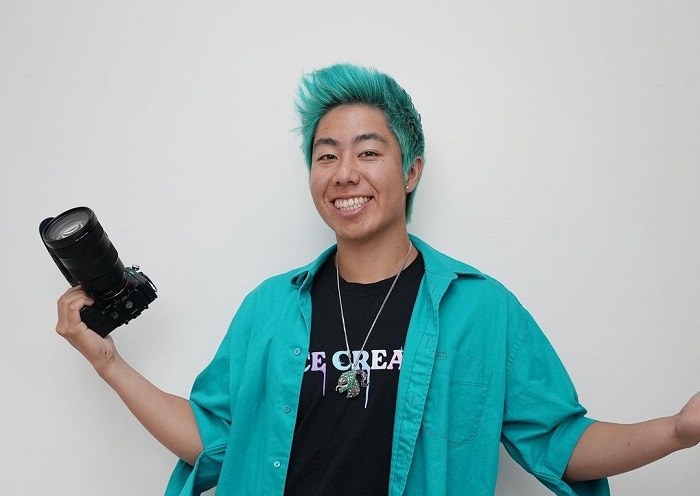 ZHC is an American comic book artist who came to the limelight by showcasing his self-taught artistic talent on his “ZHC” YouTube channel. Using pencils, paintbrushes, markers, and inks, he has amassed over 20.1 million subscribers on his main channel. He also runs two other channels ZHC Crafts and ZHC Shorts.

Where is ZHC from?

ZHC is a native of New Jose, California. He was born ‘Zachary Hsieh’ on 8 January 1999, making him a Capricorn. He is American by nationality and belongs to the Chinese-American ethnicity. The YouTube star grew up with two sisters. Other than that, nothing is known about his parents and early life.

How did ZHC Rise to Fame?

On the channel, ZHC uploads his art videos of different characters that have attracted millions of viewers. He not only does the sketches but also tells the stories from those pictures. He also helps others by uploading tutorial videos regarding sketches and shares aspects of his life in short vlogs.

By 2018, ZHC began uploading challenging videos and started doing giveaways. His video “Surprising Charli D’Amelio With 20 Custom iPhone 11s!! ft. TikTok & LilHuddy (Giveaway)” became the most viewed video on his channel with over 87 million views. His other popular videos include “Surprising Addison Rae With A Custom Car!” “I Surprised MrBeast With A Custom Tesla,” and “Customizing A $10,000,000 House.”

The comic artist also runs two other channels, namely ZHC Shorts and ZHC Crafts. On ZHC Crafts, he uploads fun custom projects, crafts, and arts. The channel has over 2.43 million subscribers. Likewise, he has garnered more than 450k subscribers on his ZHC Shorts channel.

How much Net Worth does ZHC Have?

With his mind-blowing arts, ZHC has earned an eye-popping net worth. As of April 2021, he has an estimated net worth of $5 million.

ZHC is currently in a relationship with Michelle Chin. His girlfriend is a gamer famous for her MsMunchie channel. She frequently appears on the ZHC YouTube channel.

According to ZHC’s video “How I Asked Her To Be My Girlfriend,” he and Michelle first met on the dating app Tinder. In the video, he and his girlfriend headed out to a beach along with their friends. Then, out of nowhere, he proposed Michelle to be his girlfriend by giving her the Joker and Harley Queen sketch. Without any doubt, Michelle responded with ‘Yes!’ 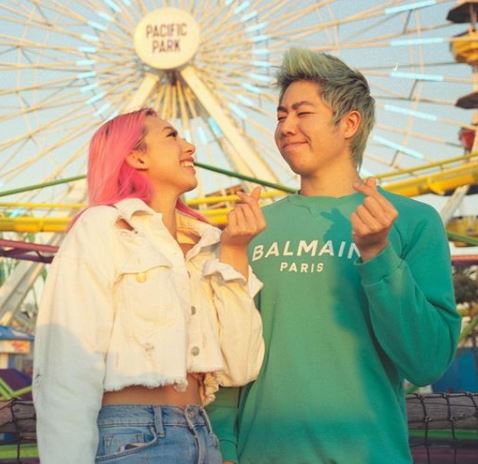 As for now, the couple has been together for three years.

ZHC has a decent height of 5 feet 8 inches. He has a well-maintained, healthy body that weighs around 63 kg. His natural hair color is black, and he has brown eyes.